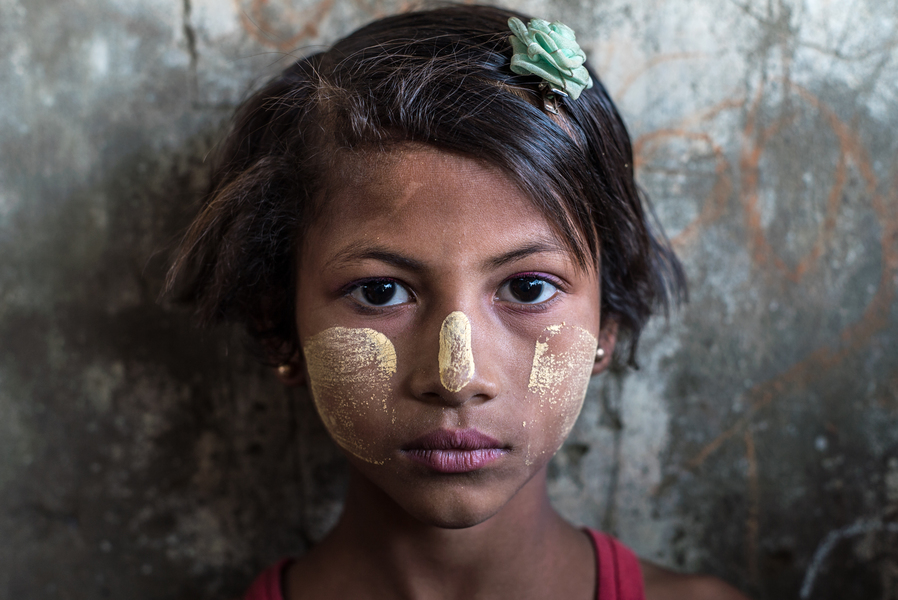 Portrait of a young Rohingya refugee in a camp outside of Sittwe, Myanmar. 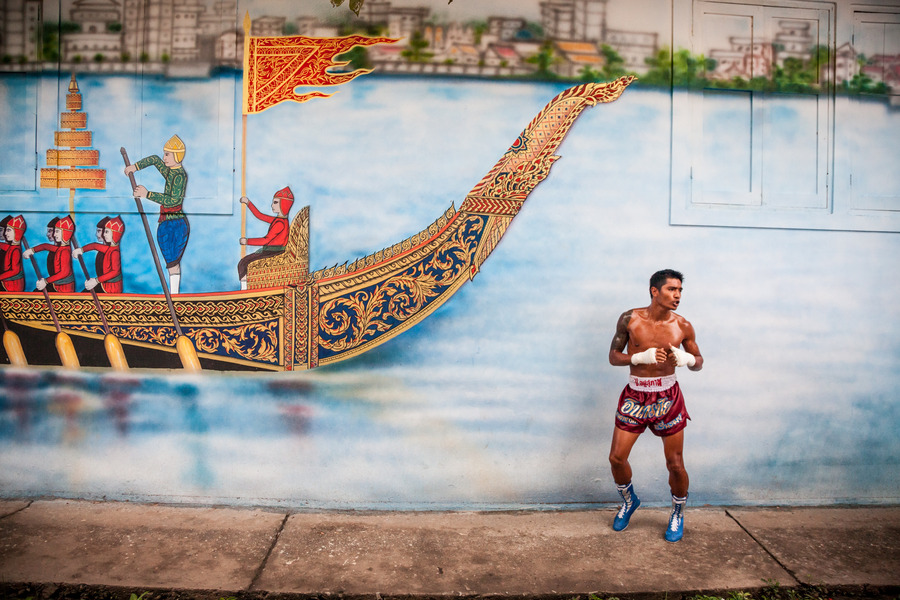 A fighter warms up before a bout in Bangkok’s Klong Prem Prison. Thai prisoners, many of them hardened by years of incarceration, were pitted against free foreign fighters in both Muay Thai and traditional boxing bouts. The incorporation of foreigners is a new concept dreamed up by an independent organization called Prison Fight. Prison Fight brands itself as a charity organization and its fights as charity events. Organizers told us they provide prisoners with sport equipment, some cash, and, of course, a serious chance at having their sentences reduced. 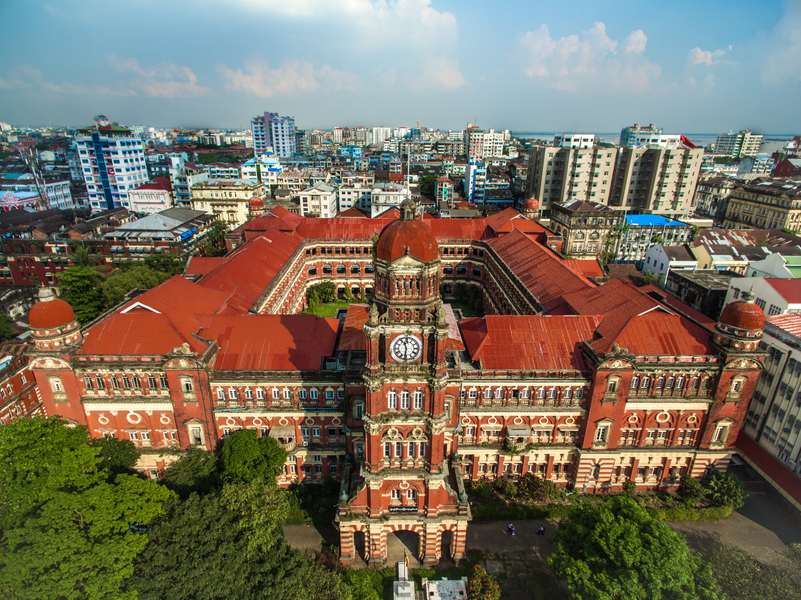 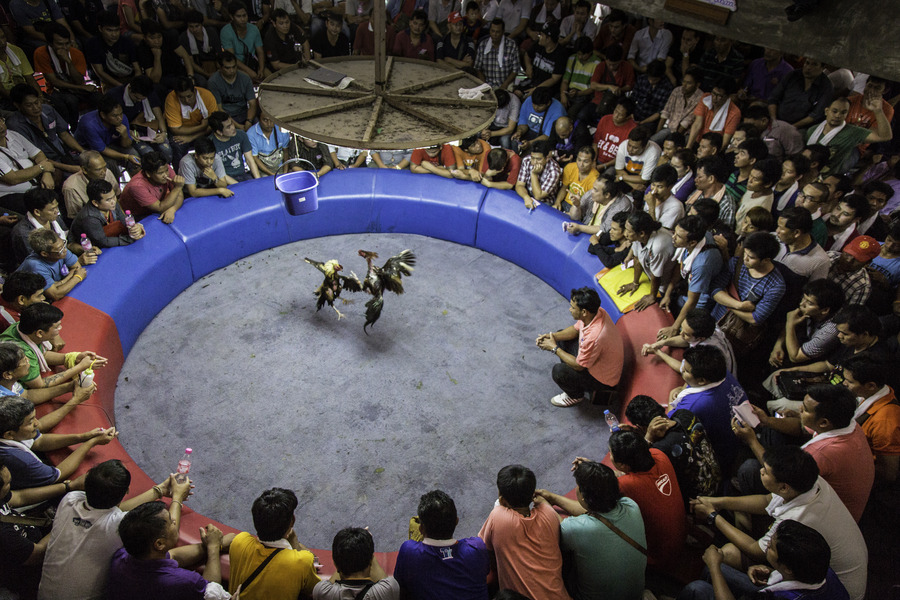 Round 3 in the pit at the Thailand Cock Fighting Championship 2015. 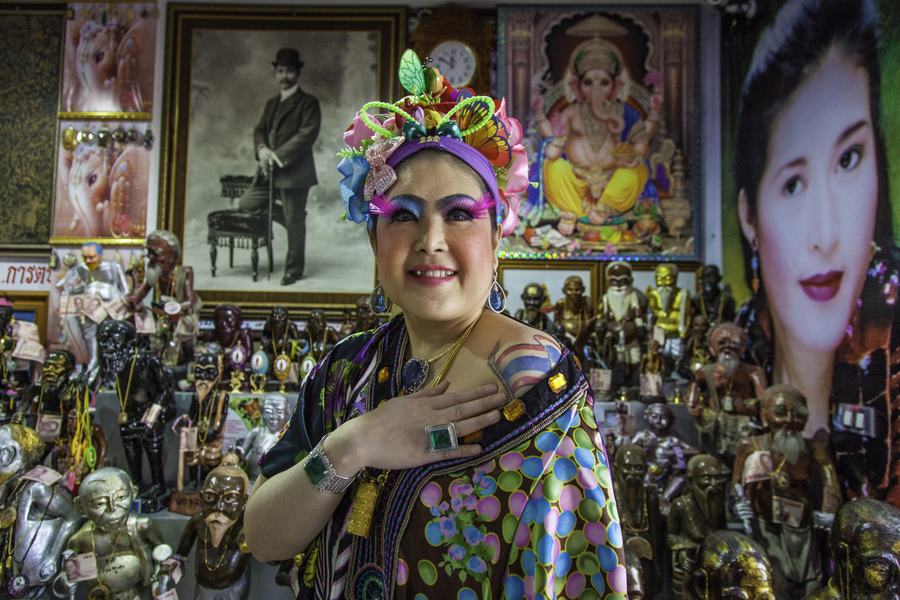 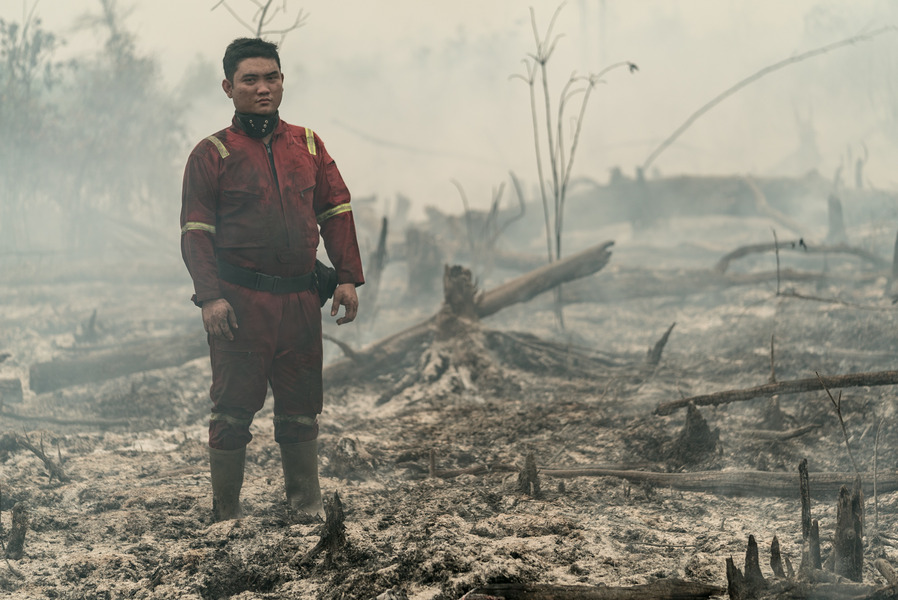 A fireman from the Bukit Tunggal District Fire Assault Squad pauses in the embers of a vast forest fire in Palangkaraya, one of the communities most affected by the haze crisis. 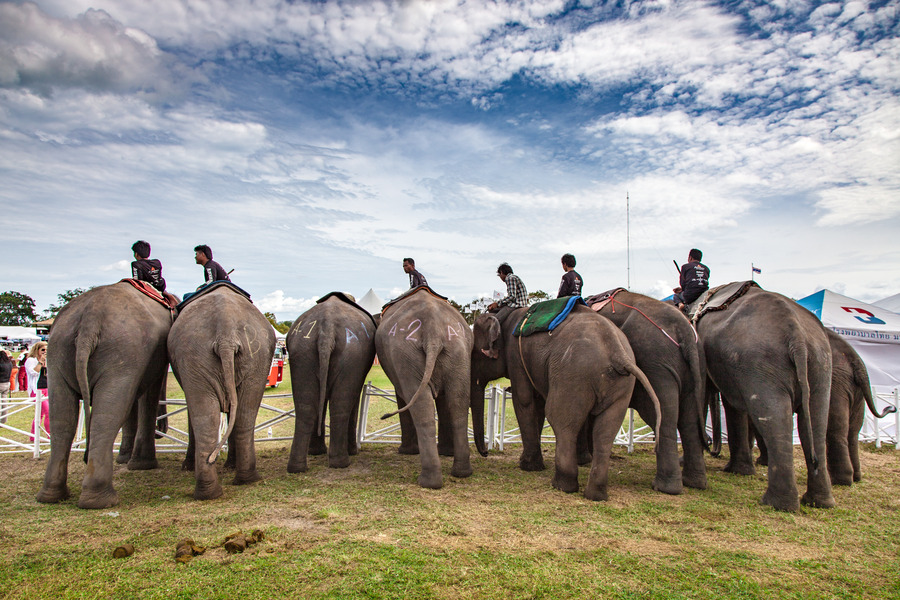 A group of elephants and their mahouts take a break for lunch during the 11th annual King's Cup Elephant Polo in Hua Hin, Thailand. 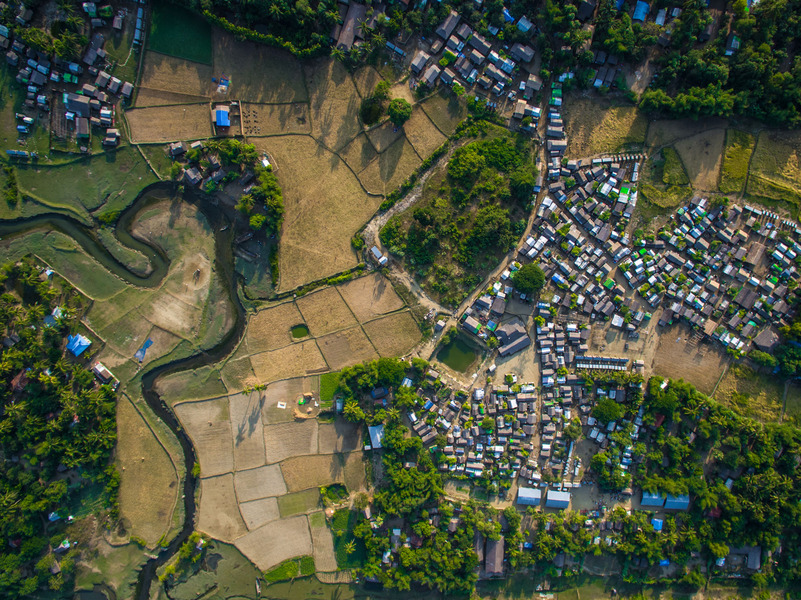 A Rohingya refugee camp outside of Sittwe, Myanmar from above. 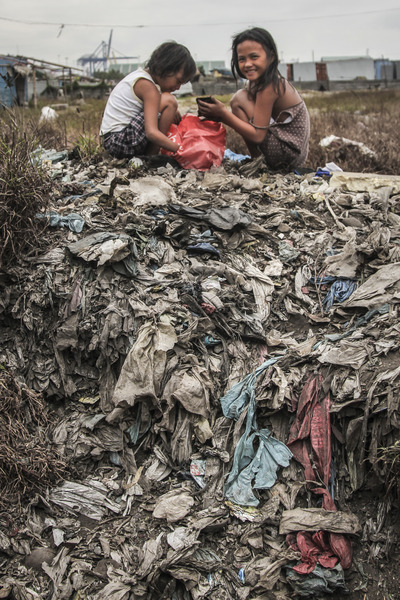 Two girls play on top of a mound of trash in Manila's Smokey Mountain slum. 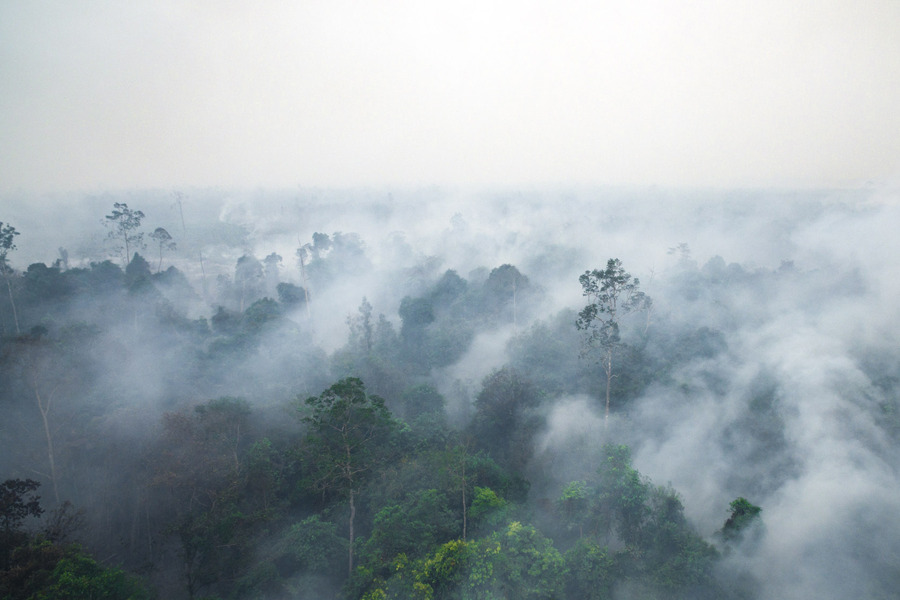 A thick cloud of smoke from a large forest fire engulfs a forest in Central Kalimantan province, Indonesia. This year's (2015) haze crisis, caused by the slashing and burning or virgin forest, is widely considered to be the worst in history. 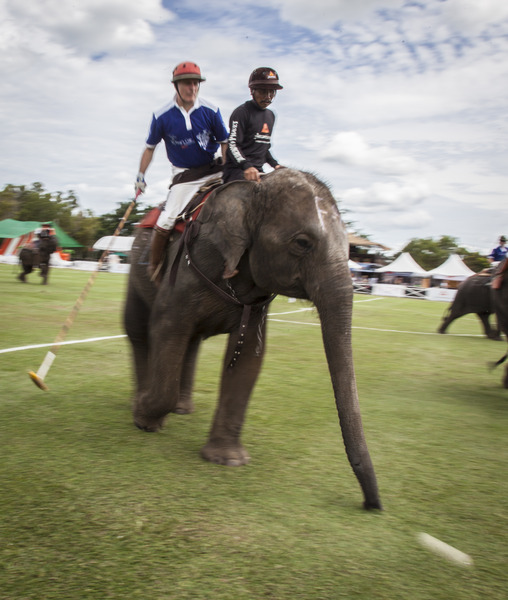 A polo player charges down the field after hitting a ball at the King's Cup Elephant Polo Tournament in Hua Hun, Thailand.

A devotee prays after receiving a Sak Yant tattoo. Every year thousands of devotees and tourists make the pilgrimage to Wat Bang Phra temple outside of Bangkok to witness the fervent and fascinating rituals of the annual Sak Yant Tattoo Festival

As his friends watch, a boy jumps into the sea near Smokey Mountain Slum in Manila.

The parliament complex in Naypidaw, Myanmar's bizarre capital city. A decade ago nothing was here but hot desolate scrubland, but that changed after the ruling military junta consulted an astrologer.

For months acrid clouds of smoke have enveloped the remote village of Tumbang Nusa in the Pulang Pisau Regency of Central Kalimantan. This year the haze crisis in Borneo is ranked as the worst ever.

A fireman from the Bukit Tunggal District Fire Assault Squad douses the blaze of a vast forest fire in Palangkaraya, one of the communities most affected by the haze crisis.